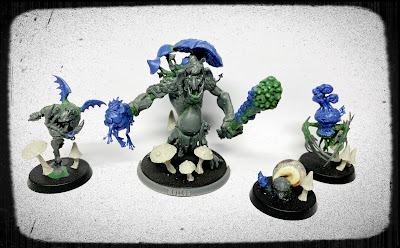 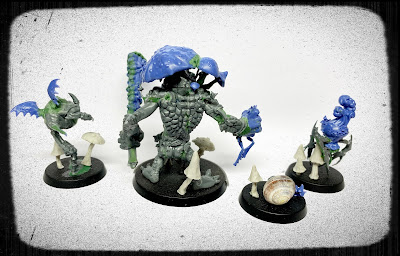 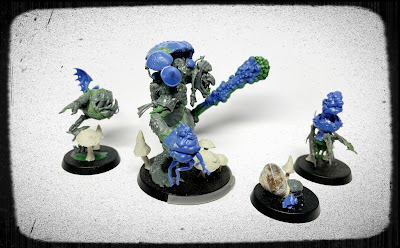 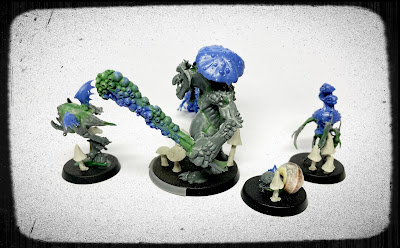 Tap tap tap....Hellooooooo! Is anybody there?!?!

I have woken after my long slumber, and much has changed. Does anyone still blog anymore, or has social media finally killed the blogosphere off? It certainly is much easier to post on FB and the like for sure! It has been a very long time since I have done any hobbying, busy job and young family, plus general lack of mojo (and an ongoing camper van conversion) had further degraded my inclination to sit and work on anything. Even projects I did start I never finished (such as this one)  and they have lain gathering dust. It feels good to do a little again (although I’ll never reach the output I used to manage).

This project was born from my love of Warhammer Underworlds (only game I still play) and my dislike of the Mollog’s mob models (apart from the spiteshroom). I thoroughly enjoyed the previous conversion project I did (spiteclaws swarm) and unashamedly love all things goblin, so naturally when rooting around for some alternatives for the  models I decided to keep to the goblin theme! I love the new rock gut troggoths and had bought a goblin battle force to use various models out of (more of this in another post or two) soI picked my favourite out the three and got to work. 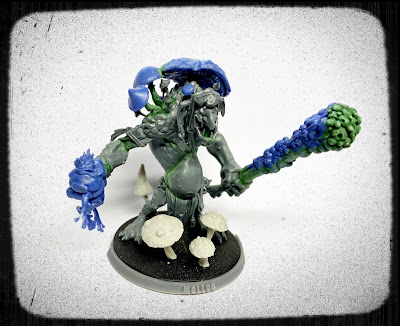 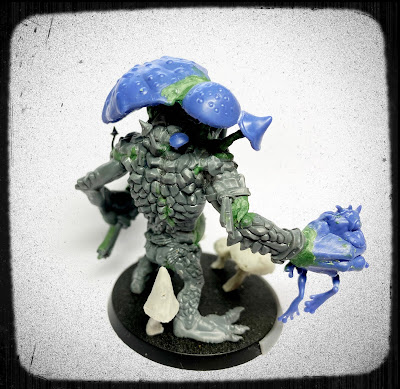 I chopped off the club from mollog and attached it to the existing right hand of the troggoth, building up the top with green stuff where it used to be attached to the base. I then removed the frog hand from mollog and the left from the troll and pinned it on. Requires a bit of a trim and re-sculpt in places but works pretty well. I like the large mushrooms on the top of mollog so those had to go on too, as well as a few cheeky extras. Pretty chuffed with the whole look tbh. Keeps the flavour of Mollog but in a much cooler and more aggressive way. 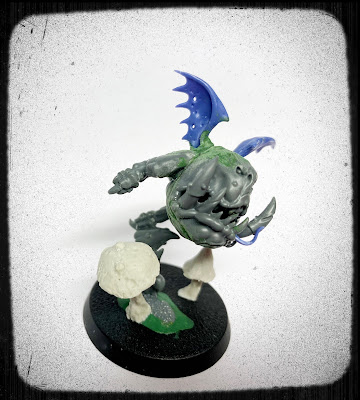 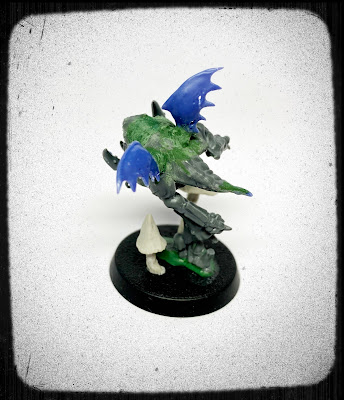 The bat squig I used a squig hopper model as it has the movement to it from the mid flight pose. I removed the wings , tongue and tail tip from bat squig and added them to the new one. A few choice bits of green stuff and voila! A new batsquig! 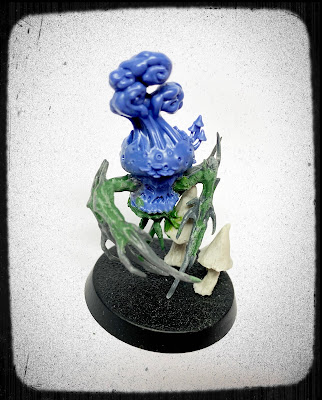 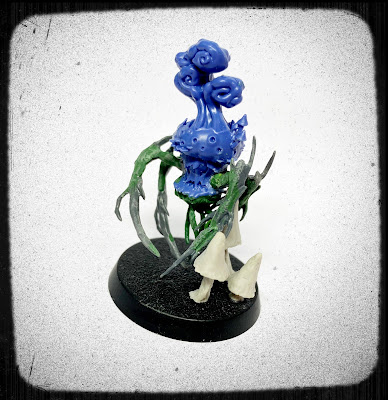 As I mentioned earlier, I really like the spiteshroom model, but wanted to give it a bit more movement. The idea of making it more spider like came to mind so I hunted through my bits box and chose some Sylvaneth arms which looked suitably spindly and glued them on. He looks pretty creepy now IMO 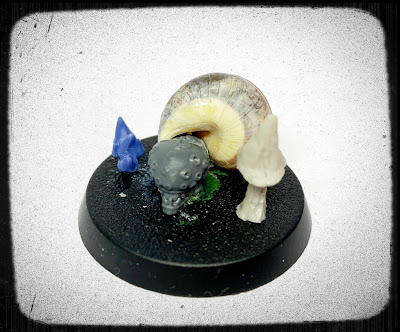 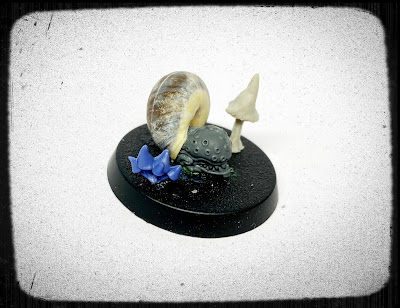 Stalagsquig was the hardest to think of doing tbh. It wasn’t an option to keep the original model as I hate it more than Mollog. Took me ages to think of anything, but finally came up with something simple and effective. My boys have been collecting snail shells on their walk to school etc so I pilfered a small one, and stuck a mini squig I had from another project (half finished of course ;) ) emerging from inside. Perfect! Fits the spirit of the original while being uniquely its own.

Let me know what you all think!